Varieties – Tempranillo 75%; Grenache 20%; Mazuelo 5%.
Preparation: Raised for 24 months in new French oak barrels, with 4 rackings manuals.
In the bottle for at least another 24 months.
tasting Notes Felix Martinez Lacuesta Grand Reserve Especial 2010 Rioja:
Live garnet color with hints of violet, upper middle layer. Nose clean, straightforward and alcoholic.
A first sensation of toasted notes give way to aromas of black fruit marked.
The mouth it is tasty, slightly tannic and easy step.
it Is very sweet, with a fruity character that is imposed on the wood.
The aftertaste is long, complex, and spicy.
Wine cut a little more modern than previous editions, but that respects the typicity of the wine Cellar.
Uncork 30 minutes before.

Serve at a temperature of 18 degrees celsius. 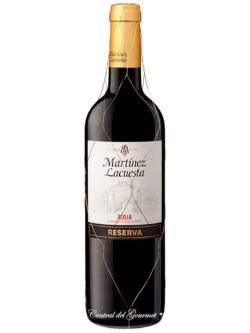 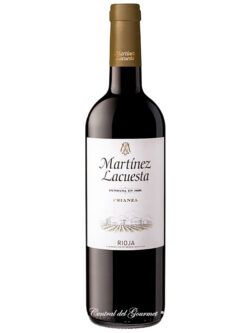 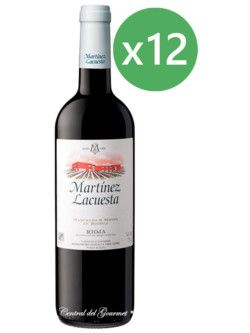 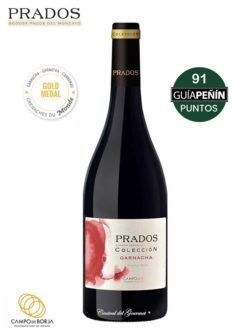 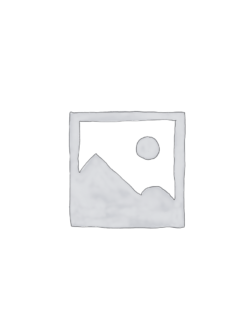 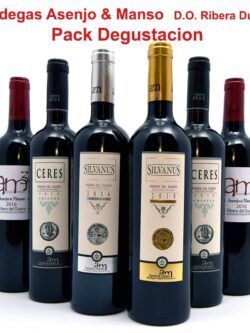 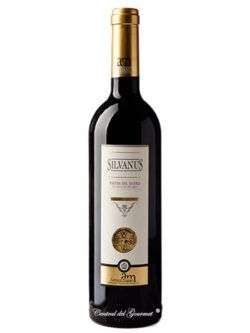 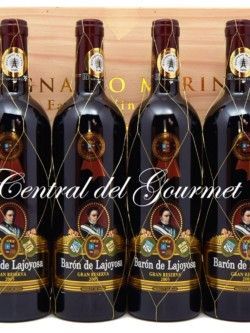 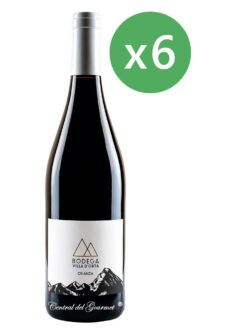